20th anniversary of Hoi An and My Son – world cultural heritages

Local people and visitors at the event.

Giving a speech at the event, Quang Nam provincial People’s Committee Dinh Van Thu recalled the UNESCO’s recognition of Hoi An ancient town and My Son Sanctuary as World Cultural Heritages in 1999 and of Cham Islands as a World Biosphere Reserve in 2009.

Besides the tangible cultural values, Hoi An, My Son and Cham Islands have rich and diverse intangible cultural values including typical local traditions, customs, beliefs and folk festivals. Thanks to the contributions and aids from international, governmental and non-governmental organizations, universities, and research institutes, Quang Nam heritages have been fully preserved. Their values have been promoted, giving an impulse to the development of local tourism.

Using the heritages as a lever, Quang Nam received over 6.5 million arrivals, 3.8 million of them are international.

According to Prime Minister Nguyen Xuan Phuc, Quang Nam is one of the rare province with two world cultural heritages and a world biosphere reserve. It is a place of cultural and economic interference between ancient civilizations such as China, Japan, Champa and Sa Huynh. In the coming time, Quang Nam should complete its planning and effectively implement the heritage conservation and promotion closely attached to the local benefits. 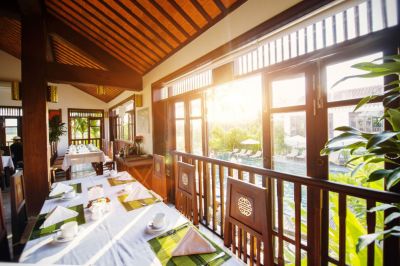 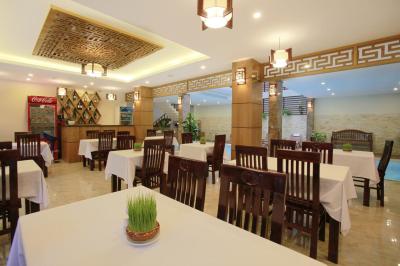 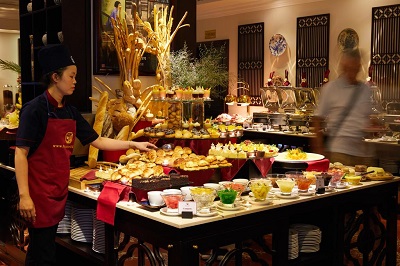 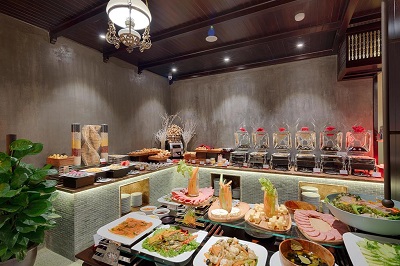 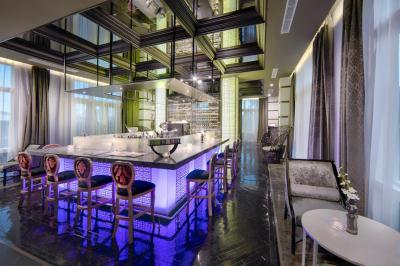 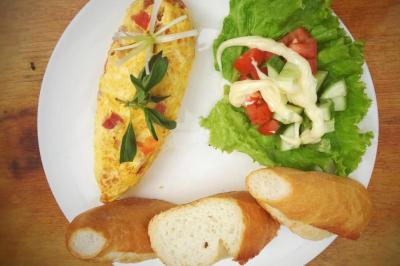 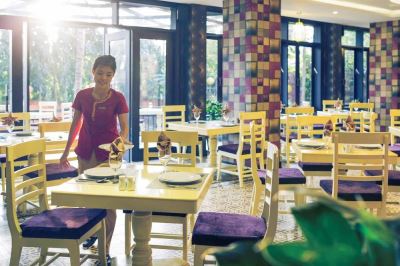 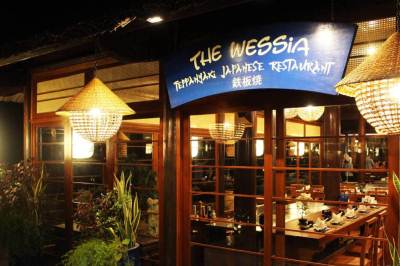 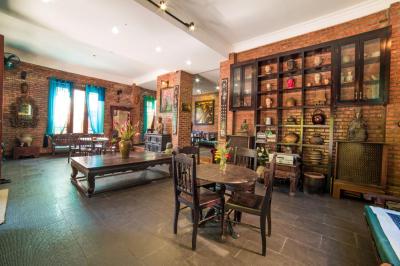 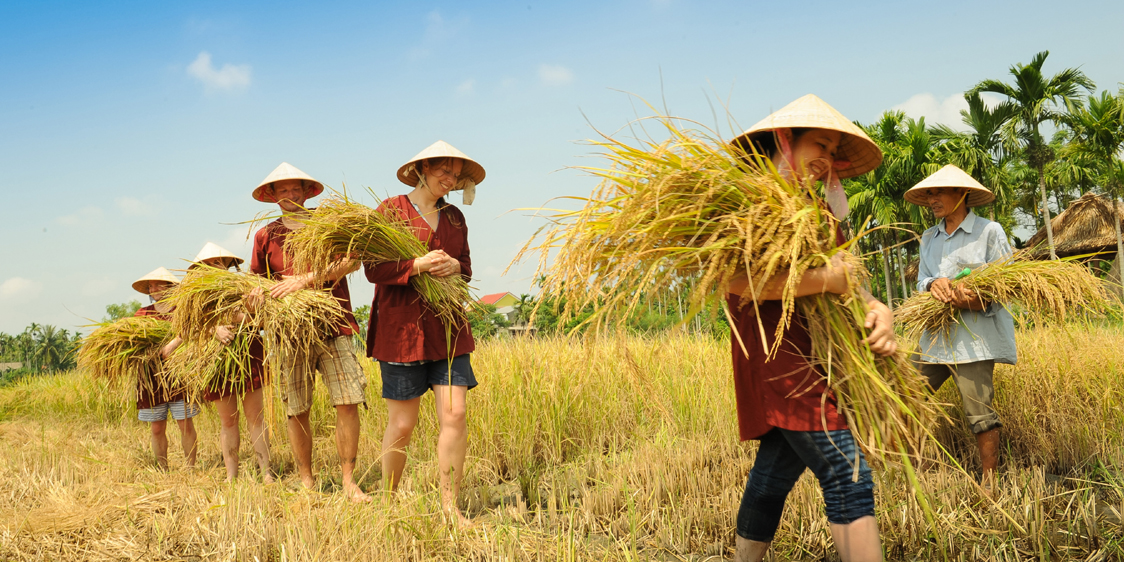 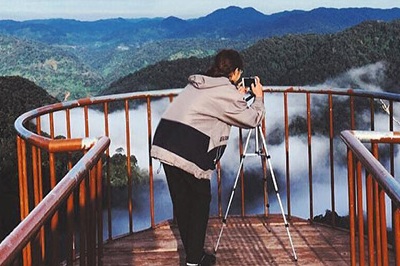 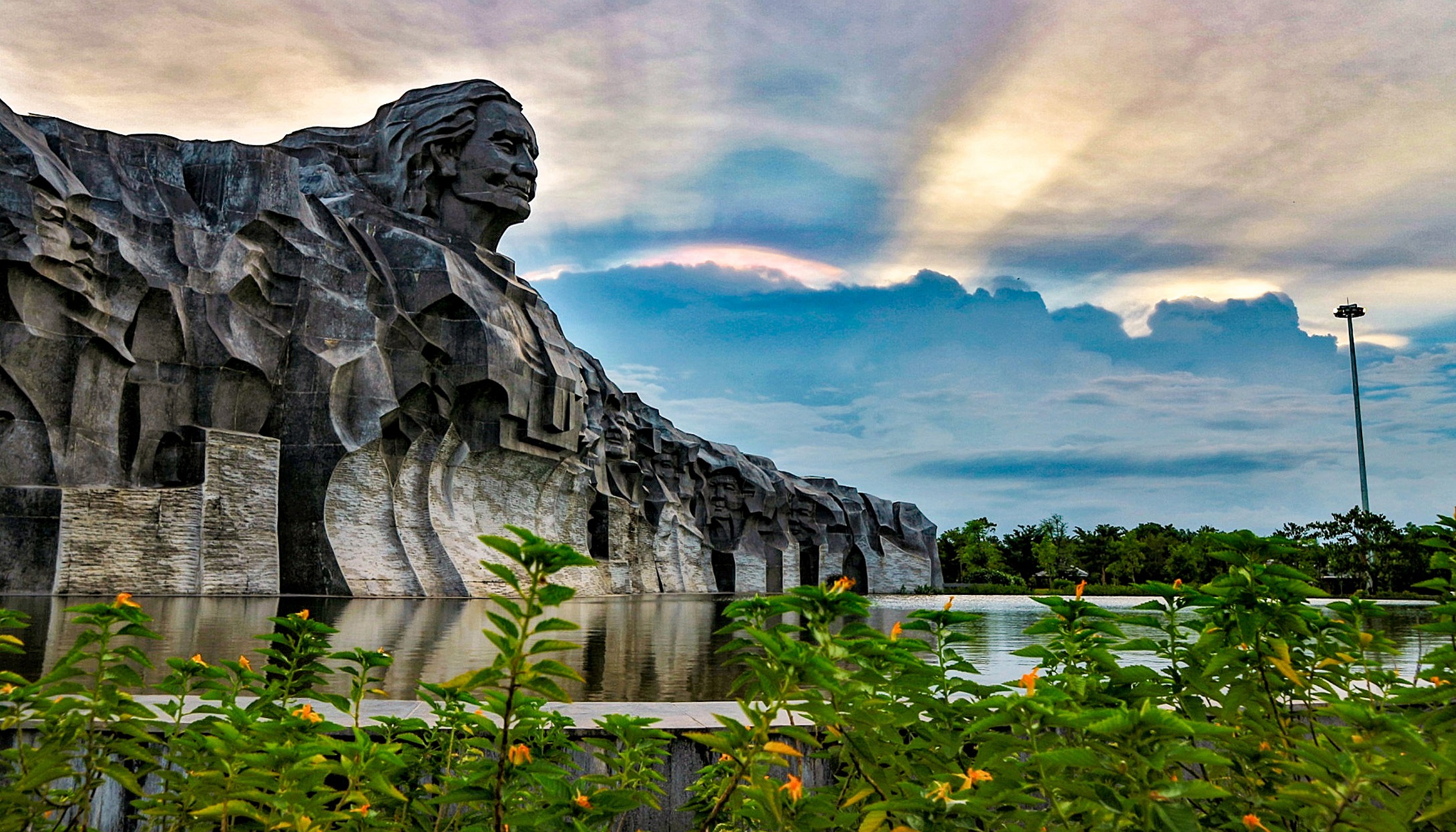 THE MONUMENT OF VIETNAMESE HEROIC MOTHER 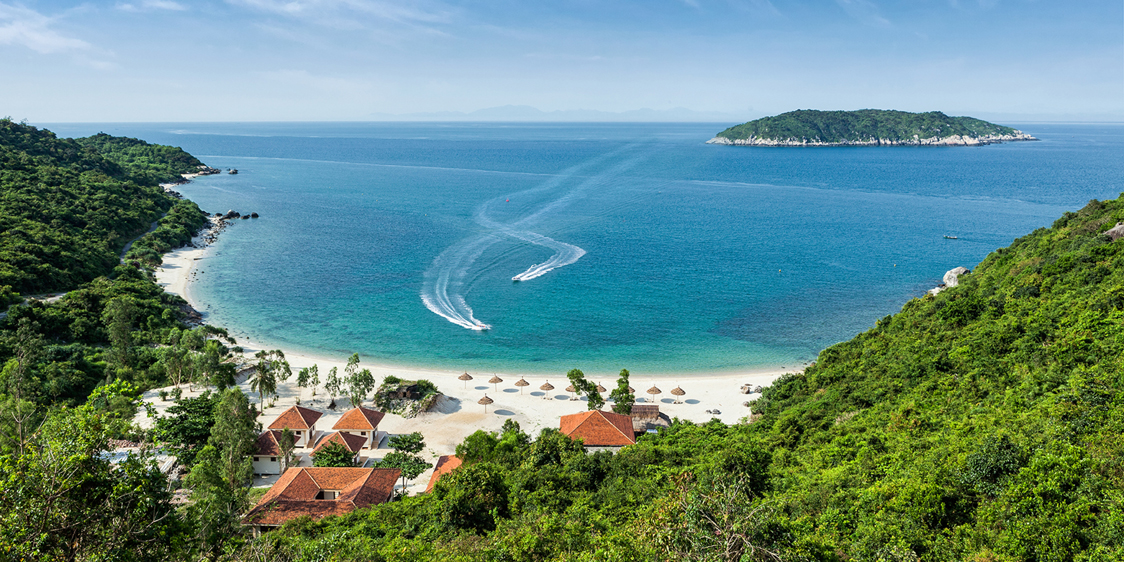 THE GLOBAL BIOSPHERE RESERVE OF THE CHAM ISLANDS - HOI AN

Experience On The App